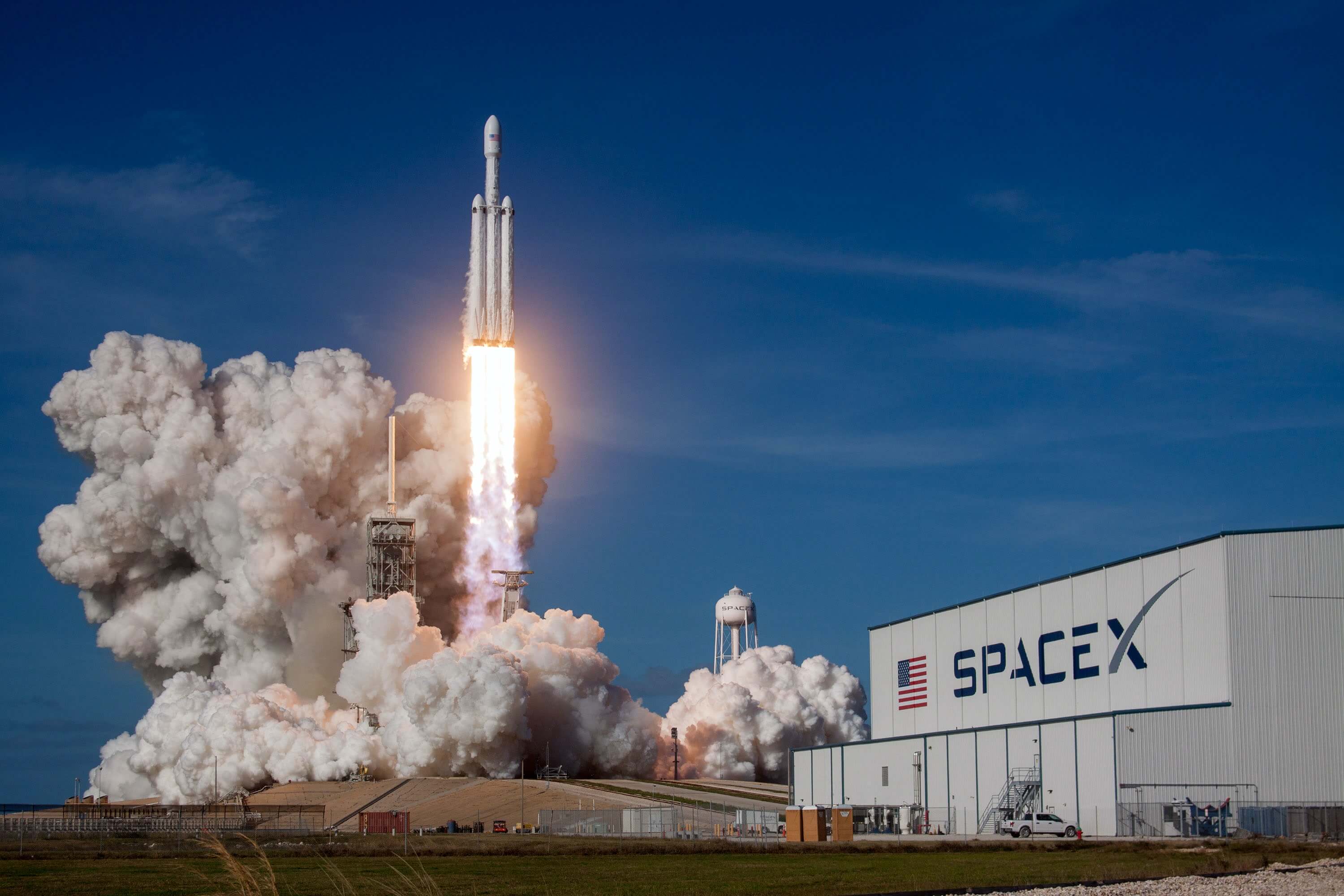 The Rise of SpaceX

Everything you need to know about SpaceX, including its goals, achievements and successes.

It took less than 20 years for SpaceX to go from Elon Musk’s idea of creating a colony on Mars to being responsible for most of the rocket launches in the US. While the company struggled to get going in the early years, SpaceX has become a huge success, winning billions of dollars worth of Air Force and NASA contracts.

So what do you need to know about SpaceX, its goals and its future?

The company was founded by Elon Musk in 2002 with the goal of creating a greenhouse colony on Mars by reducing the cost of space transportation.

SpaceX initially cost Musk around USD$100 million to get started and the company faced a lot of scepticism from critics in its early years. Ultimately, SpaceX’s critics helped to name the first SpaceX spacecraft, Dragon, which was named after the song “Puff, the Magic Dragon”. According to Musk, he selected the name as people thought that the company would fail to achieve spaceflight.

What does SpaceX do?

SpaceX is primarily focused on creating rockets that allow for cheaper space travel and that allow deeper exploration of space. One of the ways it does this is by looking at the reusability of rockets used in spaceflight.

Historically, rockets are only used once, with the bulk of the launch costs going toward the building of the rocket. SpaceX believes that the key to reducing the cost of space access is a fully and rapidly reusable rocket.

The company is aiming to create rockets that follow the commercial mode, similar to commercial aeroplanes. As a result, rather than building rockets that are designed to burn up on reentry, SpaceX has pioneered the building of rockets that can withstand re-entering Earth’s atmosphere, successfully land and be launched again for further flights.

SpaceX has a build facility in California, which is where all of its rockets and spacecraft are designed and built. This facility is one of the only ones in the world where you can see an entire spacecraft or launch vehicle being manufactured under one roof. It also has a testing facility located in Texas, which is equipped with 16 specialised test stands. This facility validates every engine and thruster that powers SpaceX crafts.

What is SpaceX’s ultimate goal?

SpaceX’s ultimate goal is to make life multi-planetary. Through the creation of advanced rockets and spacecraft, SpaceX hopes to allow humans to explore further into space and colonise other planets.

The SpaceX Mars program was started to create a colony on the Red Planet, with the aim of landing the first humans on Mars in 2024. However, this aim was altered in October of 2020 when musk announced that 2024 is now the goal for an uncrewed mission. The company is now hoping to send the first crewed flights to Mars in 2026.

How successful is SpaceX?

While initially, critics were not supportive of the company, SpaceX has gone on to achieve huge success. In 2017, SpaceX posted 18 successful launches (twice as many as in 2016) on behalf of companies across five countries. It also posted launches for NASA, the Air Force and the US National Reconnaissance Office. SpaceX now holds more than 60% of the global share of commercial launch contracts, having delivered dozens of satellites into orbit and thousands of pounds of supplies to the International Space Station. The success of SpaceX means that it is now worth an estimated USD$100 billion, meaning it is now the second-most valuable private company in the world.

What is the future of SpaceX?

As well as its aims for crewed flights to Mars in 2026, Space X is hoping to continue with routine flights and to demonstrate in-orbit refuelling. It is now offering dedicated rideshare missions from USD$1 million, which launch around every four months. The company has also planned a tourist mission around the moon for 2023.

In order to achieve these goals, SpaceX is continuing to research and develop new spaceflight technologies.