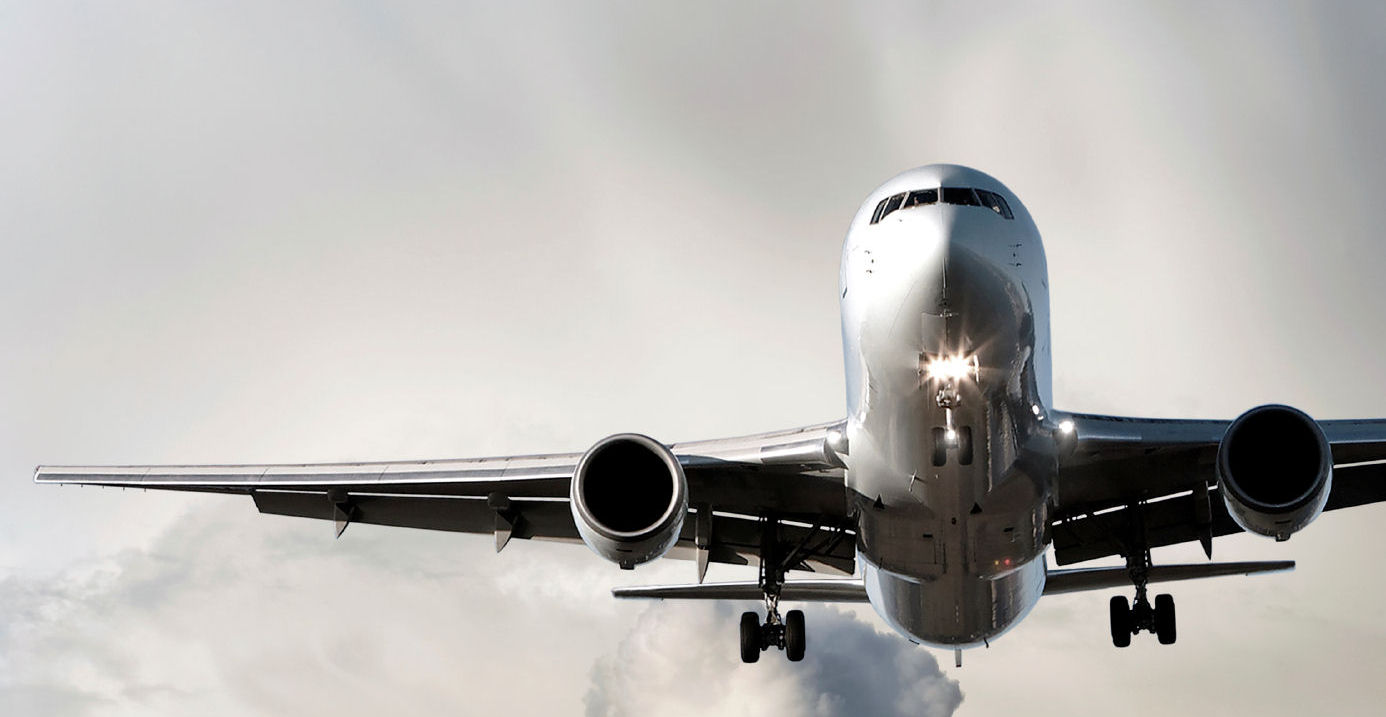 The global aerospace parts manufacturing market is expected to reach $1.25 trillion by 2027, according to new research. Demand is being driven by an increase in freight traffic and passenger travel in developing countries, which is resulting in a greater demand for advanced aircraft.

A report published by Million Insights suggests that the next few years (2020 to 2027) will see the industry as a whole experience a compound annual growth rate of 4.1%. However, the compound annual growth rate of the commercial aircraft sector is expected to be larger at 4.6%. This is being driven mandated changes to aircraft structure in a bid to lower the carbon effluents with lightweight materials.

While the aerospace industry is predominantly focused in Europe and North America, which have existing large-scale aircraft companies, it is expected that India and China emerge as potential markets in the next few years. This is due to growth in both countries across both aircraft manufacturing and aerospace component export.

The emergence of aerospace component manufacturers in Asia is likely to mean greater competition to companies from other geographic locations though. With Asia providing low-cost advanced solutions, this could result in industry disruption that greatly affects companies in Europe and North America. However, the strict regulations around manufacturing, certification and safety regulations could hamper the entrance of some new players into the industry.

In terms of growth, it is expected that the Asia Pacific region is going to account for the highest compound annual growth rate up to 2027. The region was worth $149.6 billion in 2019 and has seen its aviation industry expand over the last few years, increasing the demand for MRO services. Overall, this will have a positive effect on the aerospace parts manufacturing industry and could drive additional growth.

The report also found that sub-assemblies and components trade across the globe has increased by around 25% in the ten years to 2020. However, this industry is still concentrated in the US, France and Germany, which equate for a share of around 60% of overall aircraft manufacturing.

Another rising trend in the aerospace parts manufacturing market is joint ventures among many of the largest companies in the industry. Joining forces on projects is expected to provide companies with sustainability, as well as combat competition due to better technological advancements, a reduced failure rate and geographical expansion. This strategy can also aid in the acquisition of long-term contracts.